A Talk With Salman Lee by Dorothy Vaugn 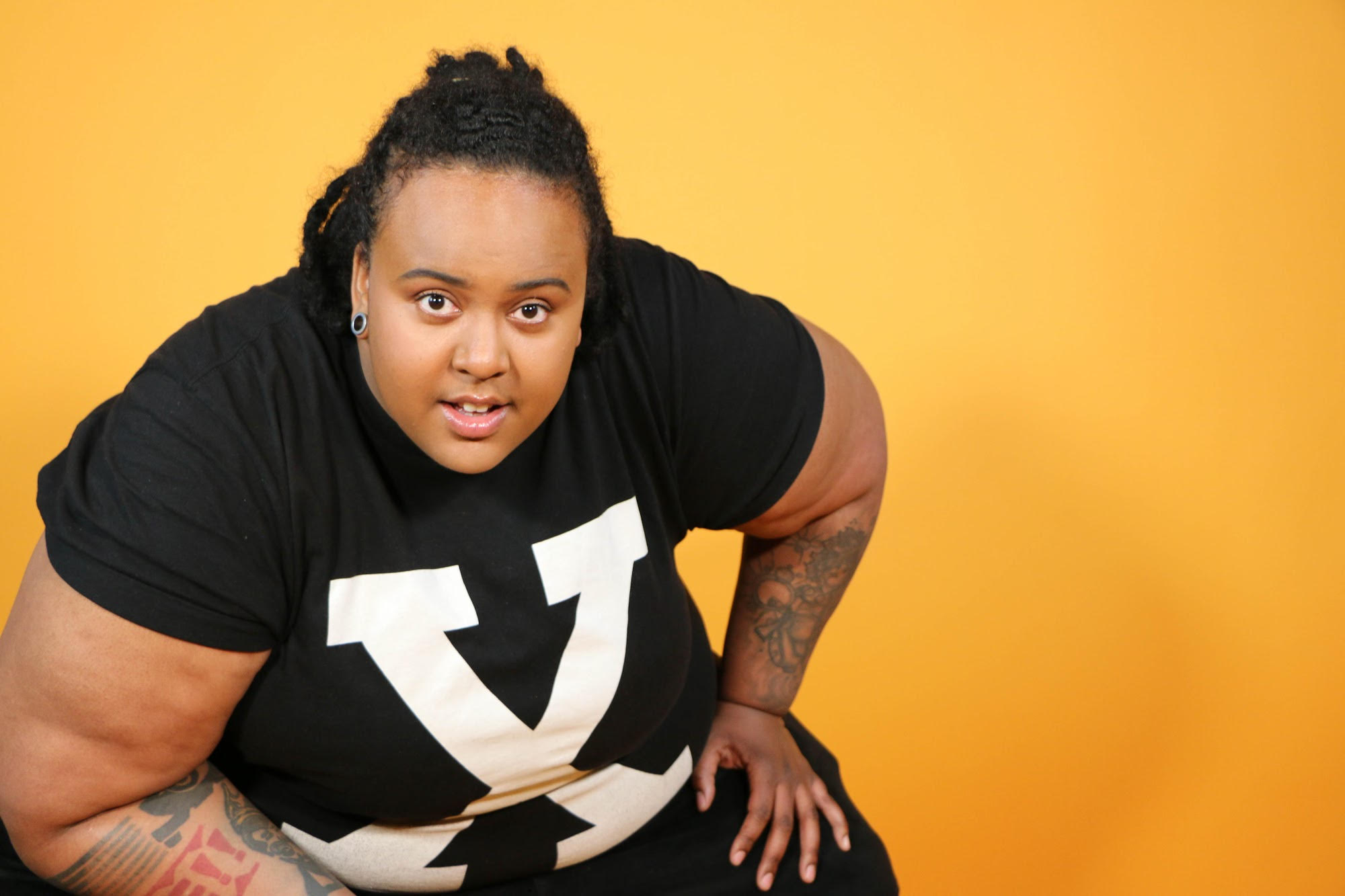 This Pride Month we acknowledge the lives and work of LGBTQ+  folks and the work yet to be done for the community.  On the streets of  Taos, you will find an eclectic array with no fear in breaking the  binary.  While somewhat progressive, there are still legislations in  place that threaten the livelihood of LGBTQ+ people, globally. Just this  year, the Bangladeshi government decriminalized trans identities. By  hiring the first transgender news reporter and giving all businesses  that hire trans workers tax breaks. A global survey conducted for Out  News confirms 1 in 5 young adults identify as “not straight.”  Considering environmental factors discourage coming out, that number is  likely higher, so this step could revolutionize the workforce and  normalize LGBTQ+ representation.

This month, I sat with Taos-bred Salman Lee who identifies as a  transgender woman, she/her, lesbian leaning bisexual, Muslim and queer  POC.  She’d always owned her femininity and began her transition last  year.  Before she knew it, COVID hit and that stress collided with the  emotions surrounding her treatments and the peak of Black Lives Matter  protests.

While undergoing HRT, Salman  and like-minded peers lead last years Black Lives Matter protest outside  The Plaza and participated in protests across Northern NM. They  published their personal journeys in “The No-See-Um, an occasional  journal, based in Taos and for Taos and the wider world, of stories that  often go unheard.” Salman was kind enough to share her personal essay,  detailing HRT during COVID and in the midst of political unrest.  Below  is an excerpt:

A Leap of Faith

While my entire life has seemed to be a vast experiment in ideas around gender and gender expression, all my ideas and musings came to a head at the end of 2019. Around October that year,I started having consistent conversations with my therapist about the confusing nature of my gender. The first two years of our time together had been spent peeling back the layers of trauma I had been exposed to during my childhood being raised in an abusive cult. As those layers of trauma began to fall away my gender and gender expression slowly rose to the forefront of our sessions. With her support, I began wading through what I deemed "vanity" but what was clearly gender dysphoria, the conflict between genderqueer individuals gender identity and their physical sex traits.

This was a very unstable and confusing time for me. In an effort to start deconstructing my gender, in December, around the time that COVID-19 surfaced in Wuhan China, I started having conversations about possibly starting hormone replacement therapy, or HRT, with my close friends. The majority of my cohorts reflected back to me their joy and offered support, while a small minority expressed concern. Most comments were in the vein of "But you're such a handsome man!" or "You're already so pretty, why would you want to change?!" and "I'm just worried that you're going to regret it later." These comments struck a chord with me and were probably more helpful than even the positive feedback, as I noticed how hurt and upset they made me feel. The pain and anguish caused by the latter comments pushed me to take a leap of faith, challenge my inner saboteur, and reach out to my primary physician to talk about how to start the bureaucratic acrobatics of starting HRT. As someone who is hypersensitive to medication, I figured that after a month on HRT I'd know if my heart or body would reject the medication and I was ready to dive in and take a leap of faith.

My very first dose of transfeminine HRT was taken the evening of February 11and constituted 100 mg of spironolactone (a diuretic testosterone blocker) and 2 mg of estradiol (an oral estrogen pill). I sent both pills down my throat with a glass of Boysenberry Nectar Honey Mead as my heart raced out of both fear and excitement. By the time I crawled into bed that night the United States had 14 confirmed COVID-19 cases. It was still an issue that seemed trivial and unimportant and a world away from our little town of Taos.

After my first week on HRT I noticed the first physical changes. Body odor and pheromones may seem trivial to the common cisgendered hetero individual, but as my scent started to morph and change, I knew my nightly ritual of taking my two pills was starting to have an effect on my body. I noticed a lack of musk in my armpits and nether regions and became overwhelmed with joy. By week two I started coming out to close friends as a trans woman.

As my body started to slowly change, the world around me started to change drastically. COVID-19 began exploding around the country at an exponential rate. It doubled, tripled, quadrupled by the day as we all were thrust into a world of fear, confusion, and uncertainty.

This, of course, turned out to be only the beginning of COVID-19s smothering hold on our lives here in Taos, across the country, and around the globe.”