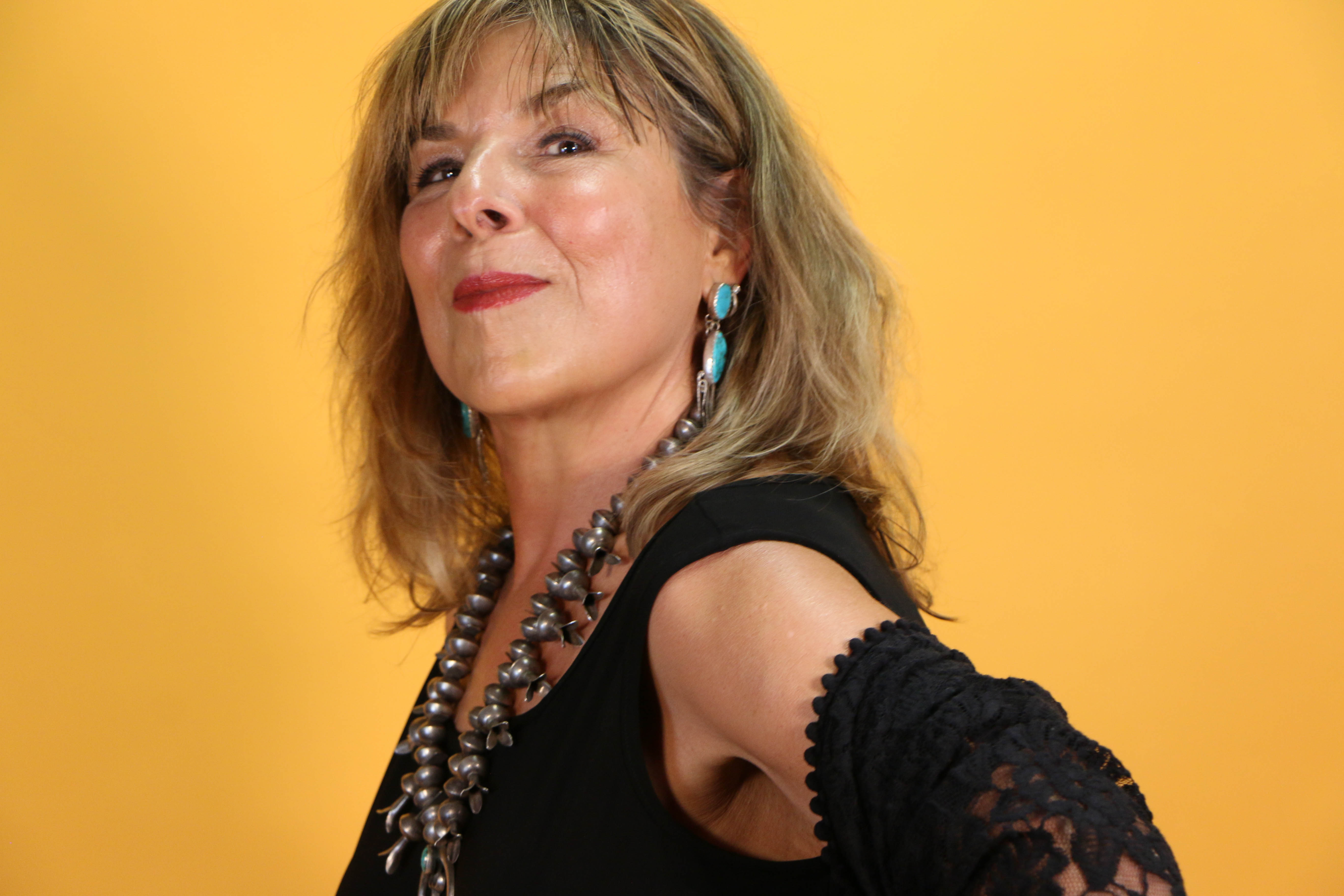 Ana Marie Chavez is a native New Mexican from Albuquerque but moved to Taos about 20 years ago. Her first time visiting Taos was when she was in high school with her debate team. Since then, Ana felt at home and knew that Taos would be her destination eventually.

How Ana Found Her Way in Taos

‍When she first moved to Taos, Ana noticed that the place was very ripe for entrepreneurship. And while she had a store back in Angel Fire, she couldn't wait to get to Taos. After closing her store due to a divorce in 92, Ana worked at the Taos Ski Valley for 27 years, where she was a personal trainer teaching yoga and aerobics. Ana also loves the theatre, and that was the first thing that she got involved in when she first moved into town.‍

Her Training and Mentorship Process‍

Ana has been attracted to universal healing ever since she was a child. Being in love with this type of healing, she started taking yoga classes at just 15 years. Ana had an "aha" moment during her childhood to work as a holistic healer. She then learned a lot during the 27 years that she worked as a yoga and aerobics trainer. Since then, most of her knowledge on universal healing is self-taught, and she continues to offer her services to prospective clients. While experimenting on different things as a young adult, Ana found her way into meditation and eventually massage. Even now, she still continues to pursue her love for holistic healing.She honed her skills and has never looked back since then because she values the quality of work she delivers to her clients. And while her central "aha" moment happened when she was young, Ana experiences it every day now.

The Journey of Taos Rock's

‍While out fishing, Ana came across some beautiful rocks and thought it would be good to incorporate them into her holistic healing practice. Not only were these rocks beautiful, but their content also had a positive impact on the human body. After some time, Ana also discovered the benefits of using hot Himalayan salt stones. So, as Ana uses them on a person, they get a mineral infusion transdermal of all the minerals that their body needs.Since taking this path, her clients continue to trust her as she likes incorporating what nature has to offer for the best holistic healing practices.‍

The Impact of COVID in Ana's Life and Business‍

When COVID hit, Ana had to stop working where she was a trainer. However, she also underwent shoulder surgery that kept her dormant from use most of the time. During the healing process, Ana learned a lot about sitting still and listening to her body heal. Currently, she is hopeful of a brighter future now that she's recovering well and COVID restrictions are being lifted. She's optimistic that people value each other and learn to speak the language of love after an experience like COVID.‍

Ana urges the people of Taos to truly honor our heritage because that's what defines Taos and differentiates it from the rest. Regardless of the gentrification that continues to occur in Taos, Ana believes that honoring the town's heritage is the best way to keep it natural and lively.