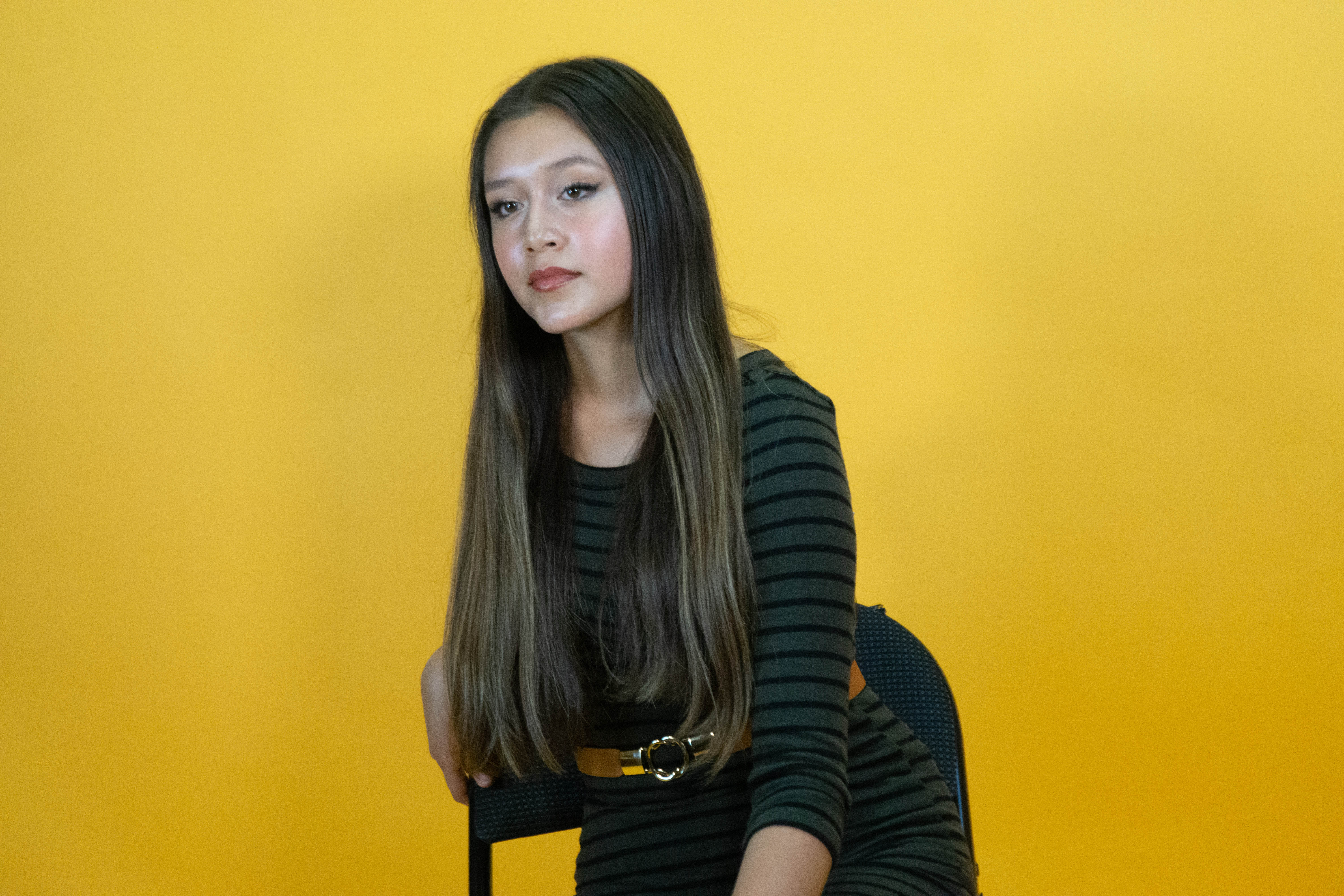 Anakeala is a singer who’s currently putting together an EP of 7 songs in total. Two of the songs are done in English, while the rest are in Spanish and bilingual. As for performances, Anakeala has sung in several events, probably 20-30 times.‍

‍Anakeala’s favorite song since childhood is “If I Ain’t Got You” by Alicia Keys. She’s been listening to the song since childhood and has never gotten bored of it. Anakeala started to sing in the summer of the second grade. However, it wasn’t intentional because she initially played the trumpet.Since then, she’s advanced into pop, r&b, and soul, and she really looks up to Aretha Franklin because she was a musical genius to her.

Anakeala first marketed herself through social media and got a lot of love from her fans. However, artists in more influential genres started making her uncomfortable because of how they treated her.Anakeala struggled with what she had been told and almost thought about quitting her singing career. However, she developed a thick skin and decide not to allow those negative remarks to get the best of her. Anakeala attests that she has had support from many people towards this point. This includes the teachers, friends, and family support.

Anakeala gives a piece of advice to young singers to work hard and stand out among the competition to get that recognition. She also believes that young aspiring singers will face some challenges along this journey. Her advice, always believe in yourself, work hard, and ignore all the nay-sayers. To stand out, Anakeala believes that you should be a person who others find easy to work with. Because if you are not, it will be harder to find prospects willing to work with you regardless of your talent.‍

While she grew up singing Mariachi, Anakeala also loves English songs. Therefore, she decided to incorporate both her love and knowledge of Spanish and her interest in English songs into her singing work. When she started recording music, Anakeala was only 14 years old. Throughout the recording of songs and creating albums, she’s mostly learned on a trial and error experience. Anakeala believes in honing your skills in recording songs and creating albums to achieve the best results.‍

Although she’s a bit shy on stage, Anakeala tries her best to fully prepare for the performance ahead. To her, it’s a nerve-racking experience, but she believes in preparation and performance confidence.Her favorite performance was in Pueblo, Colorado. It was a really big event with many people from different walks of life, making it even livelier.‍

Her Goals and Dreams for the Future‍

Anakeala’s primary goals are to seek more opportunities to showcase her talent as she enters the mainstream world. She’s also going to release a Spanish EP and work on more projects.Anakeala encourages young girls to work on themselves and focus on becoming better individuals. Anakeala also believes that you should be happy with whatever it is that you do. This is because your actions will stick with you as a musician, so your happiness must come first.