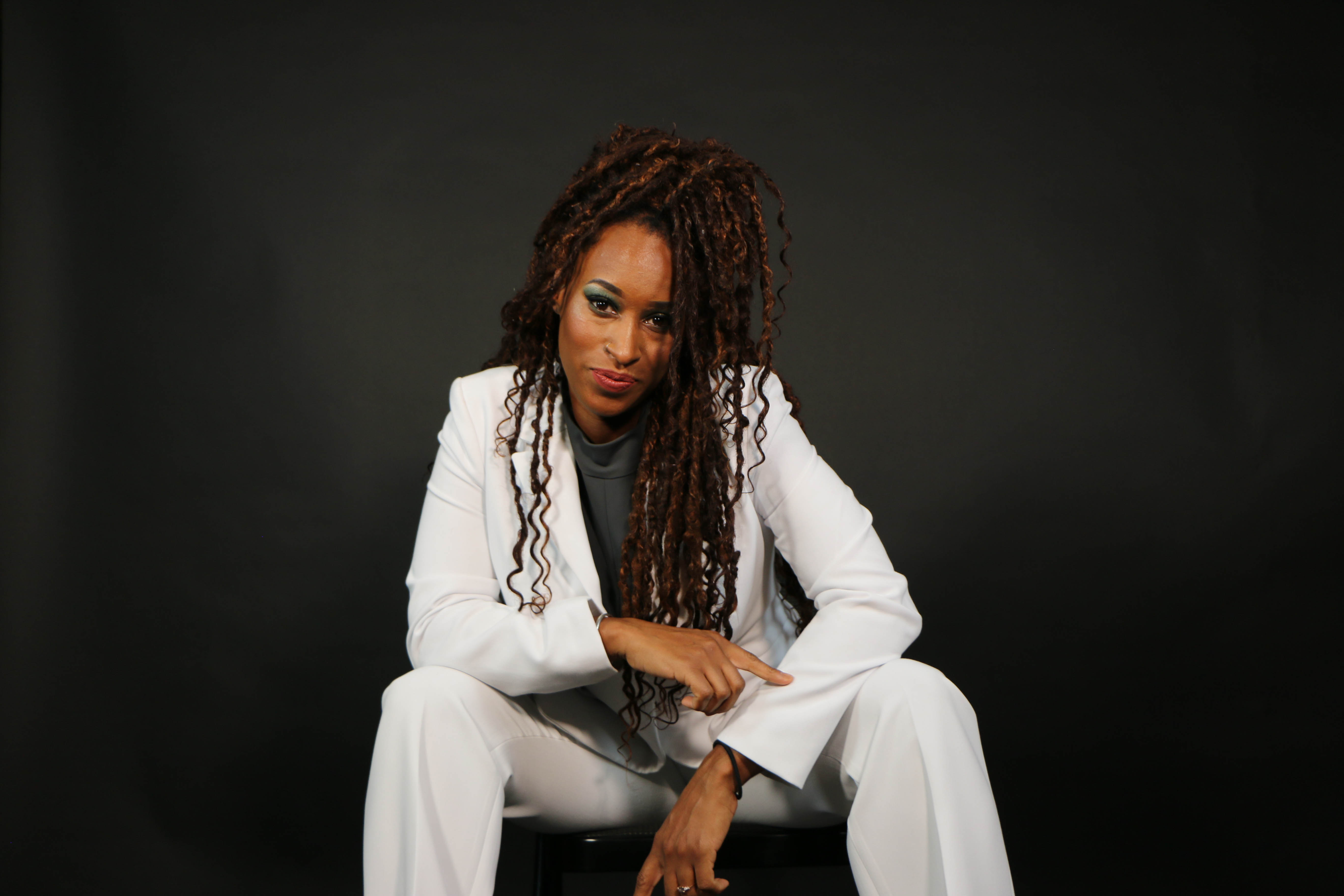 ‍Cecilia Cuff is originally from Chicago, Illinois. However, Cecilia made Taos home starting back in 2016. She came to Taos because of Taos Ski Valley. Cecilia was the director of food and beverage during its new development. Her journey continues, as she has remained a resident because of Taos's access to serenity.

‍Cecilia's Involvement Since Coming to Taos

‍First, Cecilia moved to Taos to help in the renovation of the Taos Ski Valley. While working on the project, Cecilia managed to connect with the local farmers, local makers, and the diverse local community. This was when Cecilia decided to focus on production in Taos. And it's something that she's been searching for her entire life. Cecilia worked with the Taos Ski Valley for quite a few years and helped them to integrate locals as much as possible into their programming. During this time, she searched for her chosen space in Taos, eventually finding her space in the village of Arroyo Seco, and she's been there ever since. Currently, Cecilia has a gallery in Arroyo Seco called the Parse Seco, and it acts as an amplifier for minority and underrepresented artist voices. Moreover, Cecilia and the team coach artists and students from Northern New Mexico to build their portfolios and find their space in a diverse community in the art world. According to her, this is one of the main reasons why she stayed in Taos because she found her community. Cecilia and her team curated over 30 shows that have helped emerging artists to further careers and gain placements and scholarships in art schools and educational programs.

They have a robust and beautiful underground music scene as well attracting musicians from around the country searching for a reprieve from the norm. They also have a few touring artists who tour between Austin, Texas, and occasionally in Colorado or LA. Cecilia likes sharing Space and Taos with touring artists. To her, she hopes that this act will lead people to be more caring and understanding. Moreover, Cecilia’s passion project, The Stakeout, allowed her to collaborate with two of her closest friends, to offer farm and maker forward, slow food ticketed dinner experiences in a bespoke location. Cecilia has also worked with local farmers on this project. She aims to bring the community together by integrating cultures, sharing untold stories of origin and promoting diversity through the project. She also likes to see the community growing and plays a part by supporting the produce from the local farms.

‍Cecilia is also supportive of different types of social movements. Her focus and overwhelming majority of daily project-load works towards influencing systemic change and equity practice in the world of business. Cecilia has worked in different aspects and has good experiences in many fields. She also owns a company called the Nascent Group. It's a hospitality design and consulting company whose sole mission is to help companies be more equitable. They are currently working in Eagle Nest, helping to renovate and redesign a beautiful place called Laguna Vista Hotel & Resort.Cecilia and her team are also working on a development project in Chicago, Illinois, where she will be personally opening a restaurant called Bronzeville Winery in June. In that program, Cecilia will work with Eric Williams, Harvard University Fellow and serial entrepreneur and developer Brinshore Michaels to employ 50 people from Chicago's South side and build community through a transformative hospitality management training program. These employees and other people in the community will also be mentored by community leaders in areas such as entrepreneurial skills and financial wellness.

‍According to Cecilia, we should all work towards living in unity which will take some effort on all of our parts, but is achievable. To help make the world and community around her a better place, Cecilia works to employ people from different backgrounds allowing for diversity to lead the way in creating a more equitable world. For her, this is the best way to show people that they can love and respect each other’s differences. 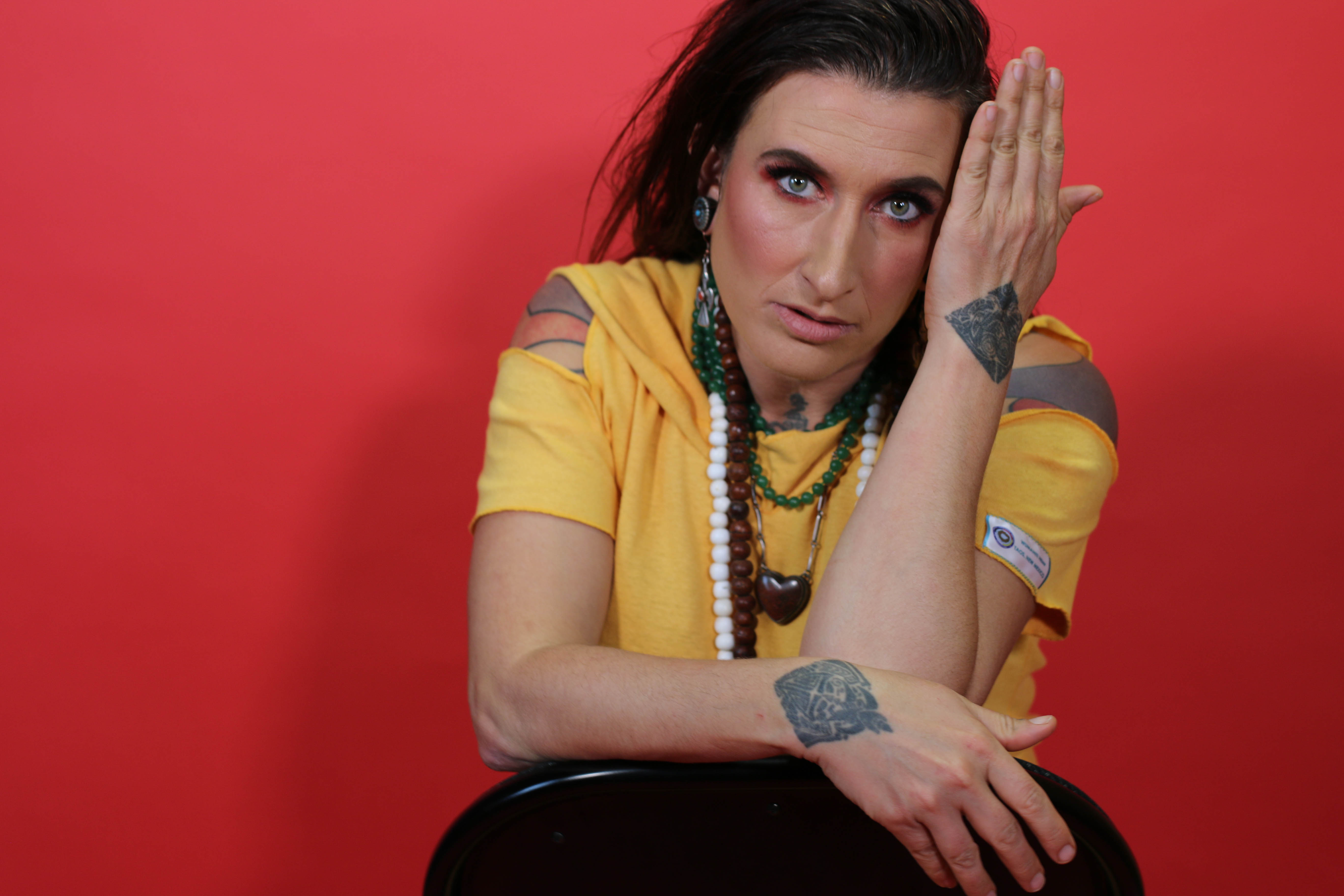 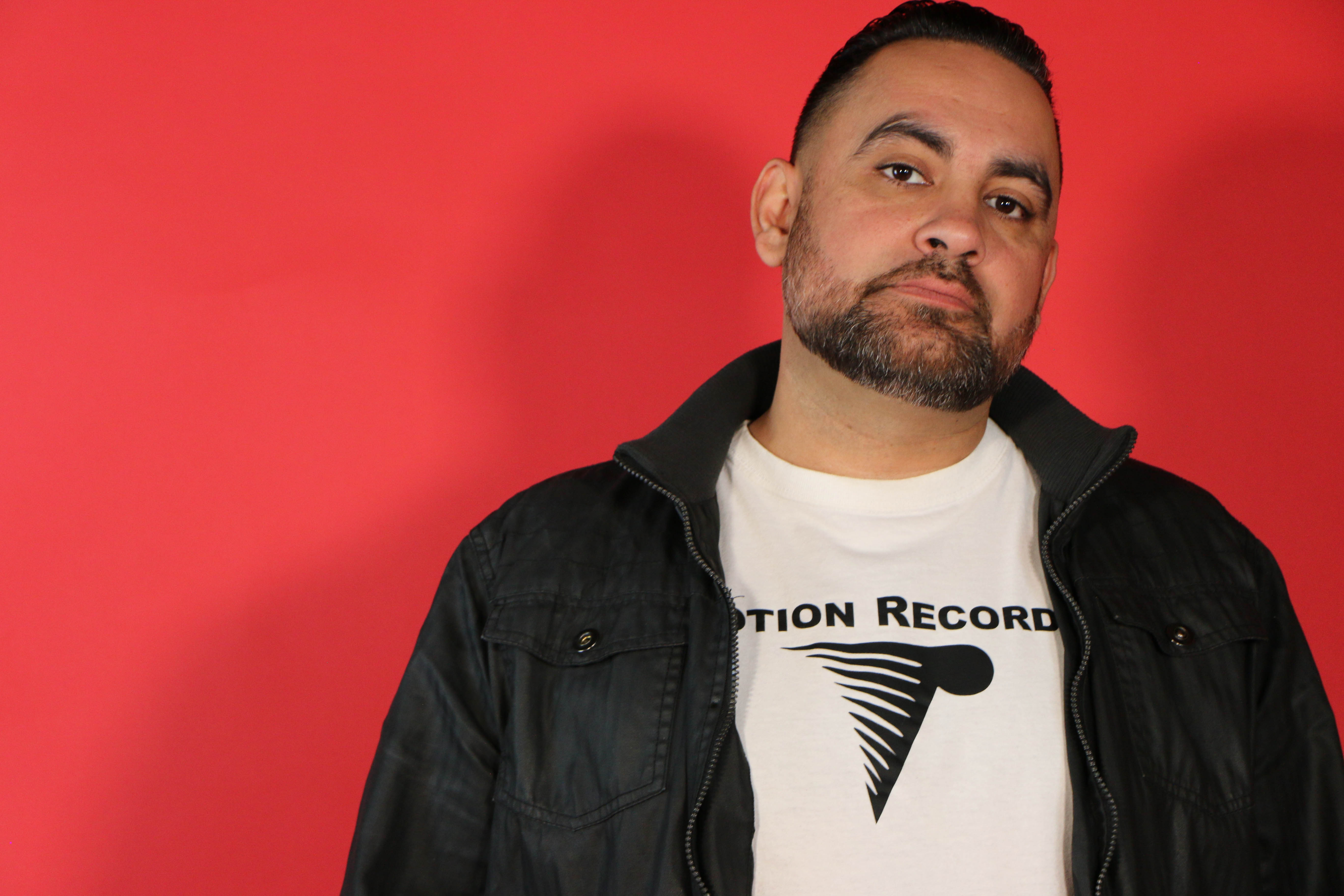 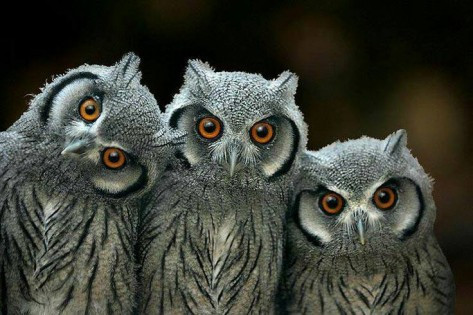 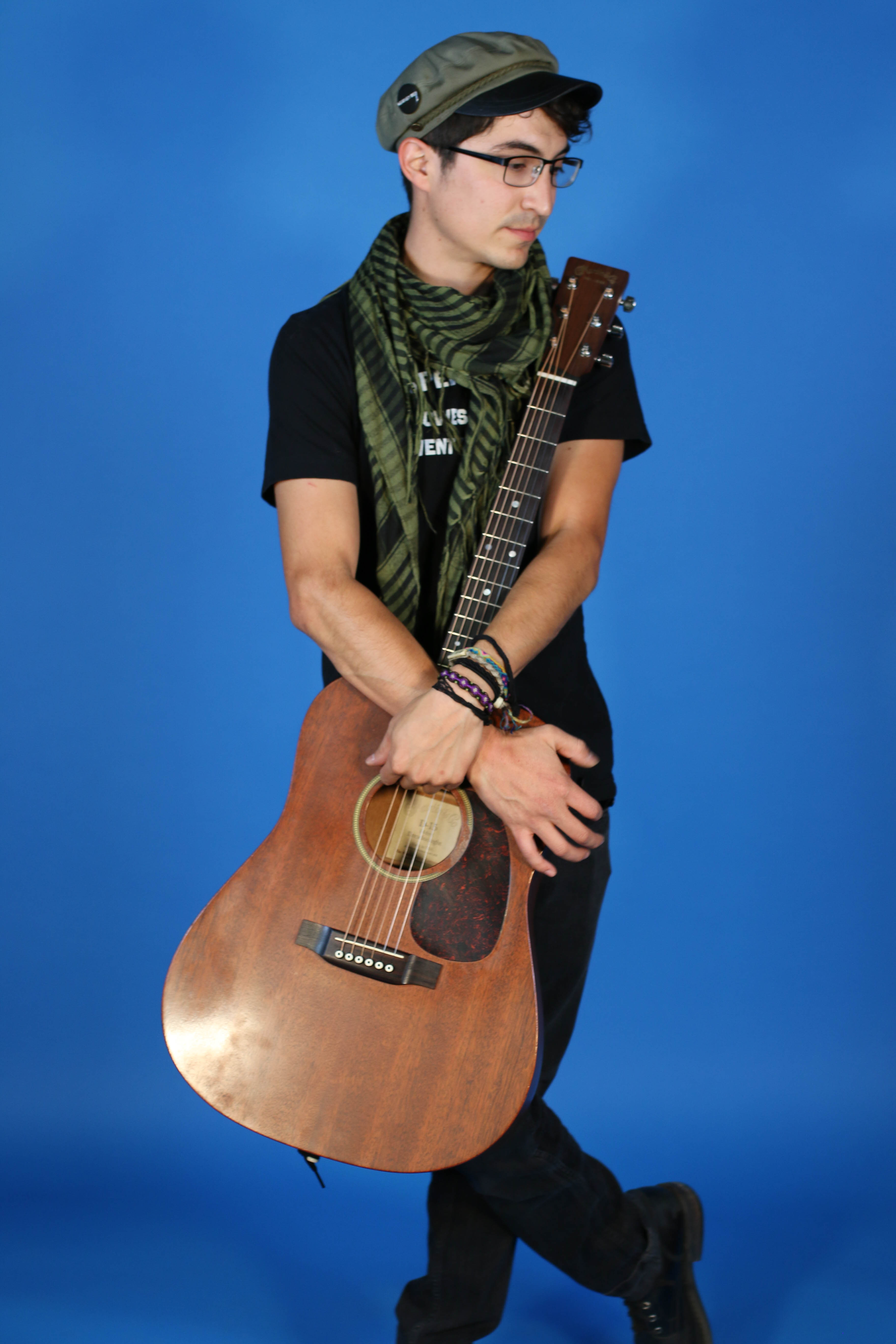