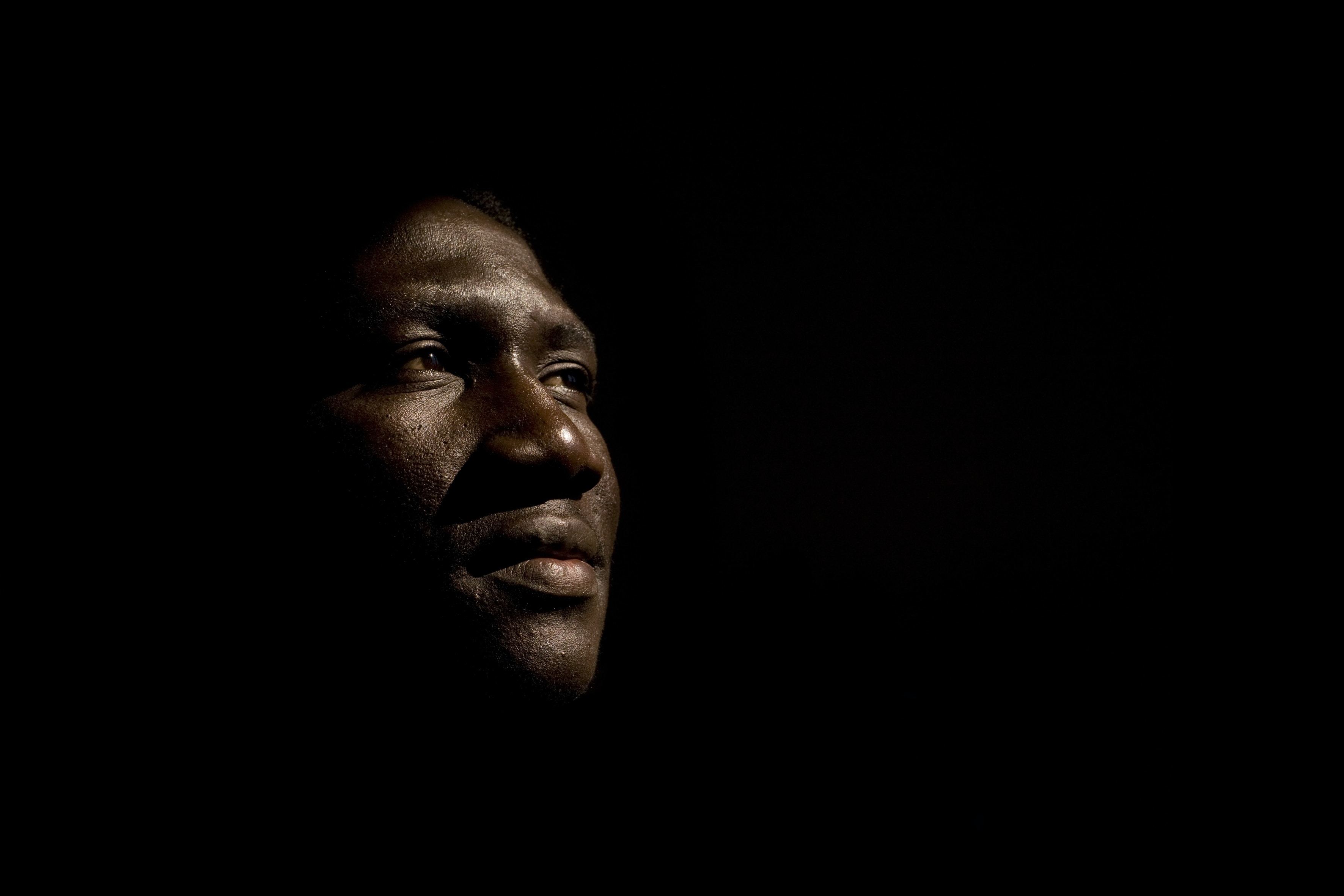 Since 1976, every President has designated February Black History Month, a time to acknowledge, celebrate and elevate the achievements made by black people, each year promoting a theme to focus on. However, the origins of Black History Month stem back to 1926, when the ASNLAH - founded by Carter G. Woodson and Jesse E. Moorland and now the ASALH, Association for the Study of African American Life and History - promoted a national "Negro History" week.

Founded by Carter G. Woodson and Jesse E. Moorland. By the late 1960s, as a result of a growing awareness of Black identity and the work of the civil rights movement, this has evolved into Black History Month, something first proposed by the Black United Students at Kent State University in Feb 1969, but passionately advocated for by Woodson since its inception.Woodson proactively sought to educate others and thought it would lead to empowerment amongst Black people, being empowered to know what could be achieved, despite everything that tried to prevent them. He once wrote, "When you control a man's thinking, you do not have to worry about his actions", and he knew that promoting Black pride and celebrating Black culture would open people's thoughts in all communities.Officially first recognized by President Ford in 1976, he instructed everyone to "seize the opportunity to honor the too-often neglected accomplishments of Black Americans in every area of endeavor throughout our history."

It's something that still remains the core focus of Black History Month each year. As previously stated, Woodson was passionate about celebrating Black history and heritage; he believed that he could empower others to realize their potential. We have seen this to be accurate, and to this day, Black History Month helps to educate the youth and others about pioneers in the Black community. It also encourages people to understand their own heritage and history.For those outside the Black community, Black History Month is a time to engage with and learn more about people who have often been portrayed negatively or entirely removed from traditional narratives of history. It helps to have a complete view of the United States' history and understand the current structural inequalities of racism and the long-term legacy of slavery.One of Black History Month's essential parts is that it focuses on issues that specifically affect Black people and largely otherwise ignored; the volume of those sharing their experiences and those willing to listen amplifies these issues and can help contribute towards much-needed change.However, there are also many more positive aspects of Black History Month. While the horrific stories of crimes against African Americans, both current and past, show the pain faced by so many due to racism, they also highlight the resilience, creativity, beauty, and strength of black people throughout history and their vital contributions to American society. A poignant example of this is by remembering Dr. Martin Luther King's legacy, who was assassinated in Memphis due to his work in the civil rights movement.

Many take Black History Month as an opportunity to more thoroughly share Dr. King's works, allowing a complete understanding of his theories, celebrating his impact. It also presents an opportunity to highlight Black people's success in all aspects of society, from science to arts. Many people choose to mark Black History Month by watching Black artists' movies and supporting Black businesses. In the pursuit of a greater understanding of Black people's issues, many purchase books and donate to organizations.While Black History Month will always remain a time to center the voices of Black people, who continue to have to fight for their rights and representation, people from all backgrounds should get involved. The most important focus should be education; listening to the voices of those with experience, educating yourself about history, using the resources available, and working on challenging your own biases. It can also be a good time to highlight others' prejudices, calling out family and friends, considering the inclusiveness of your own workplaces. Stand up for what is right to make the world a better place for everyone.