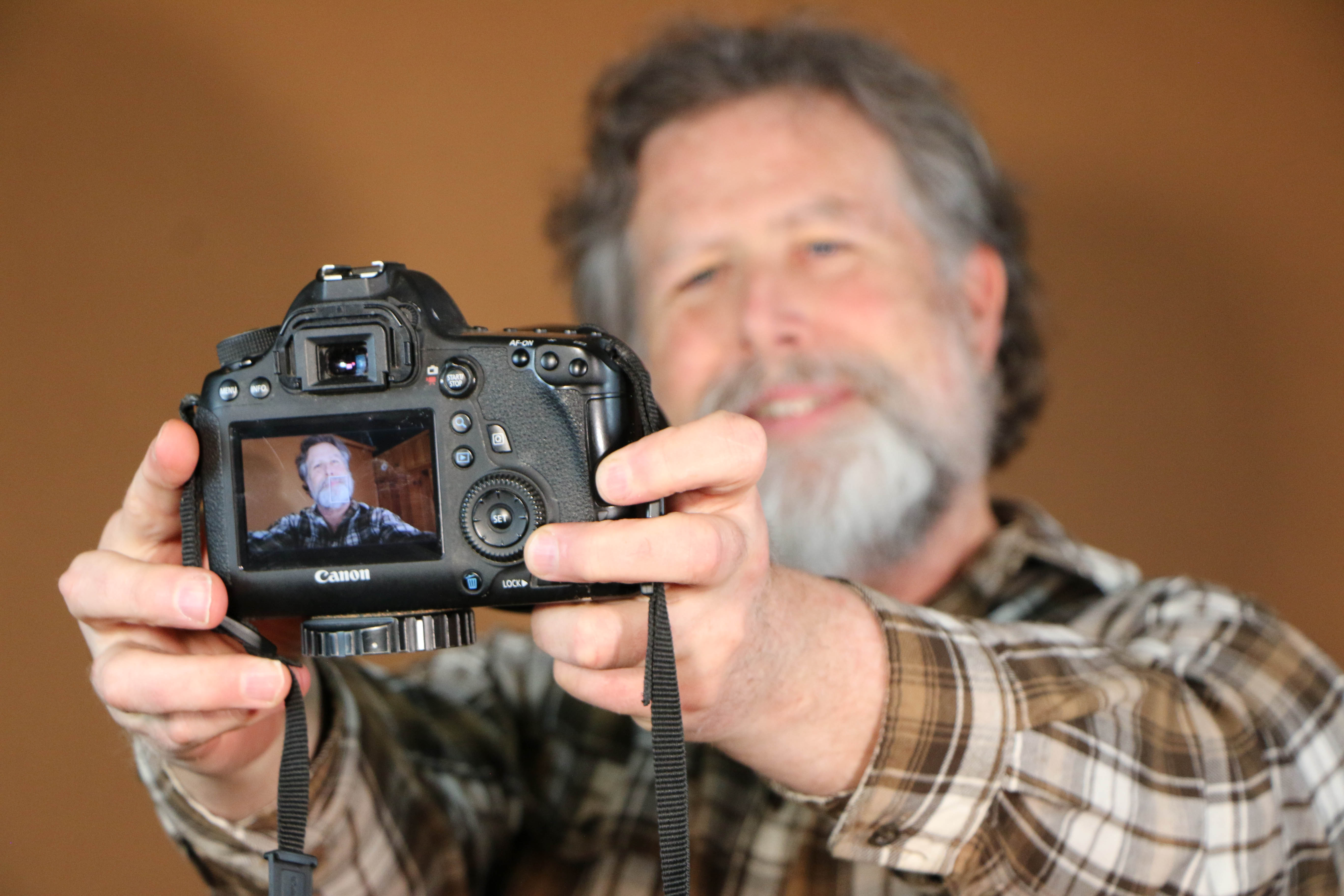 Charles "Chuck" McLaughlin is the owner of Sean Kelly Portrait Studio, which he named after his two children Sean and Kelly. He's been in Taos for about ten years or so and moved here in 2011. Chuck moved here from St. Louis after going through a divorce.

‍Getting His Business Started in Taos

‍When he first moved to Taos, Chuck was homeless. As a result, he lived in a tent in the forest for about seven months. After the divorce was finalized, Chuck got his settlement and was able to start his own business. Chuck opened his portrait studio because that is what he was good at, taking great portraits. He had also managed a portrait studio before for about 15 years. Chuck also managed sales as a photo printer for a while. Because he had indulged in all aspects of photography, Chuck finally decided to open up his own portrait studio. He chose Taos as the best place for launching his own business for the first time.

‍Going into college, Chuck never planned on being a professional photographer. Instead, he wanted to be a game warden and took wildlife management classes because he was passionate about protecting animals. Besides that, Chuck was also a Biology teacher and applied to different schools but never got any offers. Photography for Chuck began as a hobby in college. He also had a darkroom setup. When he heard that a local portrait studio was hiring photographers with no experience required, Chuck decided to try it out. That's how his photography journey began, and Chuck didn't stay long at the studio. His talents were discovered by a photographer who owned his studio and hired Chuck to work for him. Through his journey, Chuck worked with many photographers in different studios and finally got hired by a Master Photographer. He was able to hone his photography skills and also learn the business side of this field.Later on, he was offered a job in a photofinishing lab to manage a studio, and Chuck worked on everything in the studio. He learned a lot in that experience, which taught him how to manage a studio.

‍Although the pandemic has really affected Chuck's quantity of work, he has managed to make the most out of it. He has been able to learn more about this field and invest in more equipment over time. Therefore, he is hopeful that his work will grow exponentially after the whole pandemic is over.

Chuck loves how photography fulfills him and fills him up with gratification. Because of photography, Chuck is not only able to survive but also use his creative talent. Besides that, Chuck feels that his photography work is highly important because it touches people emotionally. That's where he actually draws his motivation from and hopes to continue doing more to reach people's hearts with his artwork.