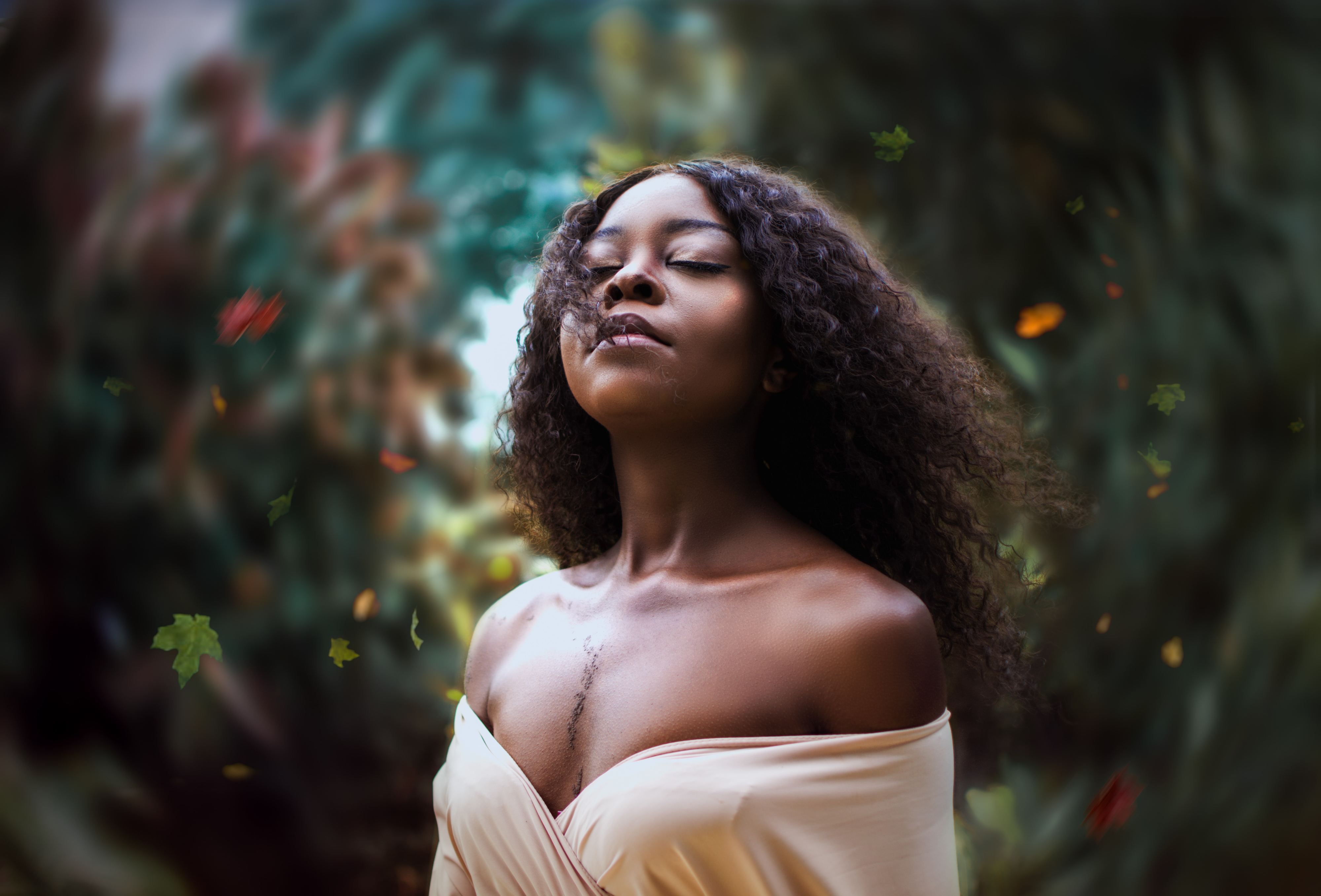 ‍Racism based discrimination exists, and it is sadly true that a preference for fair complexion, seeded by white supremacy, spread by colonization remains a commonly held view, permeating American society. A legacy rooted in slavery, a hierarchy of racism was formed, resulting in light-skinned African Americans more favorable to dark-skinned African Americans. Colorism is an internalized form of racism that values lighter skin tones over darker ones, which has its roots in white supremacy and the trans-Atlantic slave trade. A commonly held belief amongst slave owners that by exaggerating the differences between enslaved people, they would cause division and make it easier for them to be controlled. This cynical application of divide and conquer, a tactic often used by oppressors, applied to the difference in African Americans' complexion has resulted in division and discrimination that lasts to this day.

While colorism is most ingrained in white people, it has also left a legacy on the descendants of slaves, which still leads to division amongst black communities. This negative view of dark skin, long ingrained in our collective consciousness and repeated in media, books, reinforced by lack of representation and discrimination, can lead dark-skinned people to feel the same way about themselves. One stigma is that people with dark skin are unattractive. This is reinforced by a lack of representation in professions such as modeling. Many people dismiss the idea of a dark-skinned model without ever seeing them and acting where roles are often laced with negative stereotypes. Skin lightening cream is openly advertised. Dark-skinned people are led to think there is something wrong with their skin tone and something to be fixed. Dark-skinned models are airbrushed lighter, their hair changed, their authentic culture is diluted to support prejudiced beliefs that dark-skinned people aren't beautiful. American society excludes them; Justice is weighted against African Americans, and economic disparity leads to fewer opportunities. An essential part of becoming comfortable in your skin is challenging the rhetoric that fuels the discrimination, realizing that centuries of ignorance have been created, that exists through being perpetuated by white supremacy and unrealistic Western beauty ideas.

People exist as unique individuals and must stand by their values and self-worth. Only by accepting and learning to love ourselves can we become comfortable in who we are as individuals. It is important to look at other countries where dark skin is celebrated, reconfigure your mindset, and take pride in your dark skin or any different color.In order to educate people on how wrong discrimination of dark-skinned African Americans is, it is essential to debunk the myths which inform some of the prejudice stereotypes that empower racism (such as differing brain sizes) and explain the very beneficial reasons behind dark skin (an evolutionary improvement to protect skin under the sun, genetics). We need to stop the misinformation, lies, and hatred that fuel racism and deconstruct the systems that perpetuate systematic racism. We need to celebrate the beauty of dark-skinned people and their achievements. We must emphasize our similarity, that we are all one race, and embrace our diversity. It is also key to create and maintain a good representation of people of every complexion across all areas of society and show zero tolerance for racism. You must embrace your own beauty. Be comfortable in your own skin and succeed on your own terms. When you focus on your own well-being, priorities, and goals by being unapologetically proud of your heritage and your complexion, you assert your right to be viewed as a human being. That's what you are, not just the color of your skin.