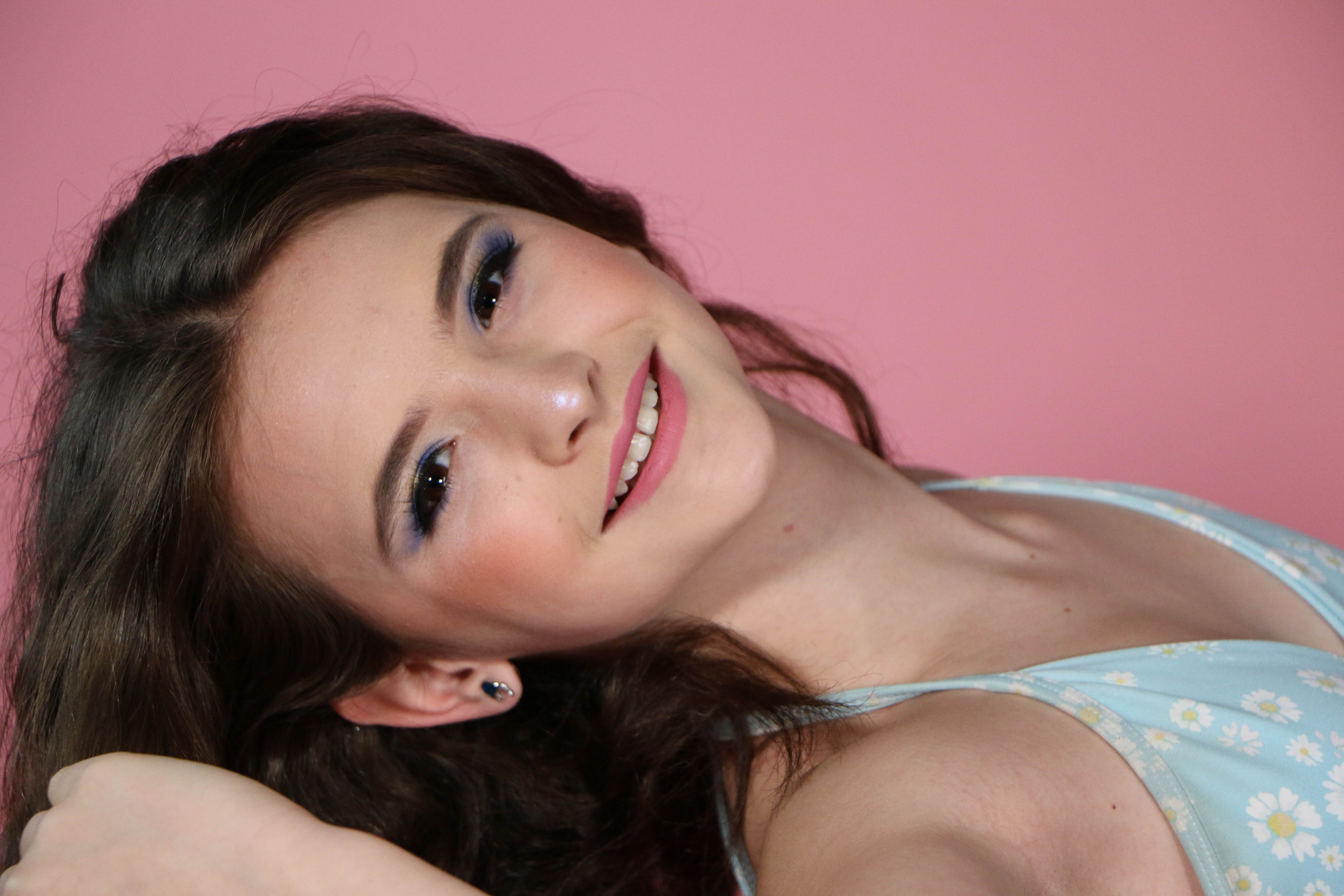 Emmasofia is a sixth-grader and dancer at the Academy of Performing Arts in Taos, New Mexico. She is twelve years old and has lived in Taos her entire life. Emmasofia was recently accepted to attend the Joffrey Ballet school in Chicago Illinois, which ranks as one of the world's premier dance companies today.

‍Emmasofia started ballet when she was only three years old and has been in love with it ever since. She has watched several ballet movies, including the ballet Barbie movies, and realized that dancing is her passion. Her ballet experience has been beautiful, and she just loves how satisfying it has been putting in the hard work.For her first show, Emmasofia remembers playing the ladybug in Peter Pan. However, she noted that Pinocchio and The Nutcracker were her two favorite roles to play. The former was her first lead role. On the other hand, The Nutcracker was Emmasofia's first role on a ballet show. She played Clara, which was really fun for her. Emmasofia attends several formal ballet classes five to six times a week. She splits her time between the Academy of Performing Arts and at the Joffrey Ballet in Chicago, taking online classes. Along with her family, Emmasofia is deciding if she will travel to Chicago for the school year to take in-person lessons. With her ballet classes, Emmasofia has also recently taken on jazz and character classes.

‍While she auditioned for both the youth program and the pre-professional, Emmasofia didn't believe that she would be accepted into the pre-professional. So when her parents unveiled the news that she was accepted, Emmasofia got really excited with incredible news. She was happy that she could now learn from both the talented girls in the program and the fantastic teachers as well.

‍Her Strengths as a Dancer

‍Emmasofia is well evolved at picking up different combinations quickly, which is something that every dancer needs to know. For her, it is knowing the basic things about dancing that she really enjoys. Emmasofia also loves how she can articulate everything and just bring out the perfect results in her dancing routines. In the future, she would also like to learn more about Jujitsu and then tap dancing.

‍The Importance of Dancing to Emmasofia

‍Since she started dancing, Emmasofia has felt a lot of fulfillment in life. Without dancing, she feels as if something is missing in her.She understands that it takes a lot of hard work to become a good dancer. But if you love what you do, then staying up for hours doing it won't feel like work. Emmasofia wants to continue her dancing into High School. For now, she will continue taking classes at the Joffrey School and the Academy of Performing Arts right here in Taos.

‍Dancing has really taken a toll ever since the start of the pandemic. For instance, it was very hard for Emmasofia to learn dancing from home with all the distractions available and the lack of necessary resources that she gets from in-person classes. Even with a few people allowed in the studio, there are still challenges involved. Some of the challenges include the teacher verbally explaining the routine and wearing masks during sessions. Dancing takes a lot of air and breathing, Emmasofia explained.

‍Emmasofia has a lot going on in her life and usually lacks the time for hanging out with friends. But she does find the time to be a regular pre-teen and hang out with them. Her friends understand how important dancing is for her and support her when she doesn't always have time to hang out. But her friends make the most out of the experience.

‍Emmasofia's Goals for the Rest of the Year

‍Emmasofia is focused on getting better at math to not miss a chance of attending the next grade. As for dancing, she plans on enhancing her turning ability and pick-up combinations better and quicker. Other than that, she also wants to improve on violin and take more classes. Sheis excited to be dancing right into her future.