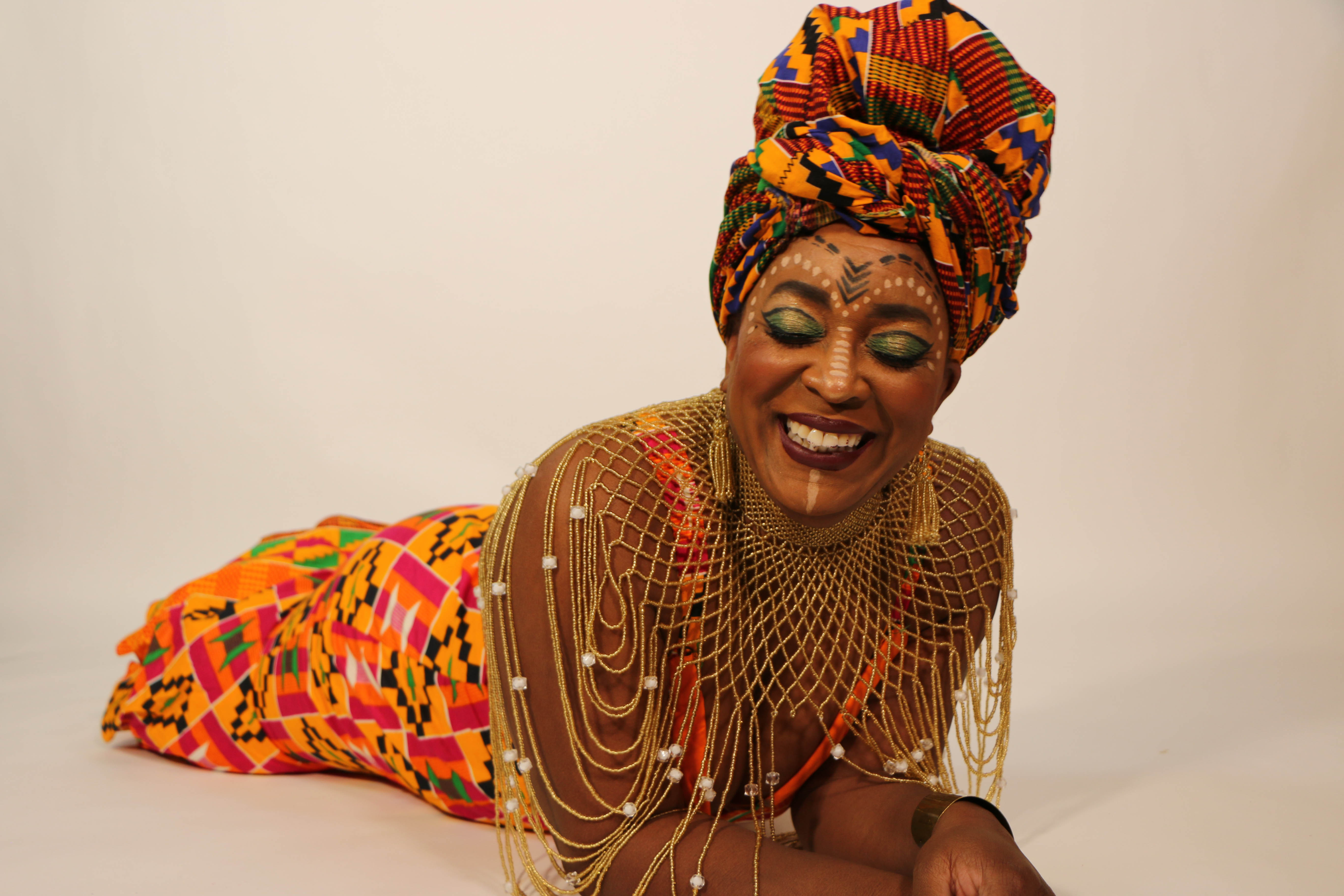 Evelyn Jimenez started her Taos journey about three years ago. However, she is originally from Texas, born and raised. Through Colorado, Evelyn came to Taos motivated by love. That’s because she fell in love with someone who lived in Northern New Mexico. Currently, she has been in Taos for four years now.

‍Moving away from Colorado, Evelyn wanted to experience something different from her norm. She was a teacher for 17 years, but she also had much love for popcorn. So, she started a gourmet popcorn right after settling in Taos with her husband, Palomitas De Amor. Currently, Evelyn is sampling different gourmet popcorn flavors to develop new products for her popcorn business. Although many people only see her as a woman of color due to her African American heritage, Evelyn has more to her name. While taking DNA tests to determine her origin, Evelyn found out that it took several different bloodlines to exist as herself right now. She is content with her different cultures and ethnicity, which most people fail to understand. Coming to Taos helped her learn more about her native side and more about herself in general. That’s because Taos didn’t assume too much about her but only embraced her the way she was. Unlike what others thought in other places, people in town were moved by her style, much just from what she was wearing.

‍As a woman of color, Evelyn is moved by the current efforts being put in place to enhance equality. She supports the Black Lives Matter movement. According to her, Black is just a color, and that’s why she loves to share her culture with different people to make them understand this. Evelyn is more concerned about people educating themselves about different cultures to understand more about other people. That’s because the color black has many negative stereotypes. For instance, Evelyn explains that some people assume all black people are uneducated because they are black. This is far beyond the truth because more important and smart people of color contribute positivity globally. So, for some people to discriminate or devalue black people based on their skin color makes Evelyn’s spirit sink. Her wish is for people to educate themselves more on such matters to understand that people are worth more regardless of what the media has fed our minds to believe.

‍As a woman of color and many other different backgrounds, Evelyn is very enthusiastic about a specific quote. The quote implies that the black woman is the backbone of her culture. This means that without a black woman, the African culture will be forgotten in society. So, people need to understand that every black woman holding their head high deserves that experience. According to her, black women should be proud because they have a right to do so. Finally, she insists that people shouldn’t write about assumptions when talking about black people and their culture. Instead, it would be best to ask them what they want to know and write from true and accurate sources.