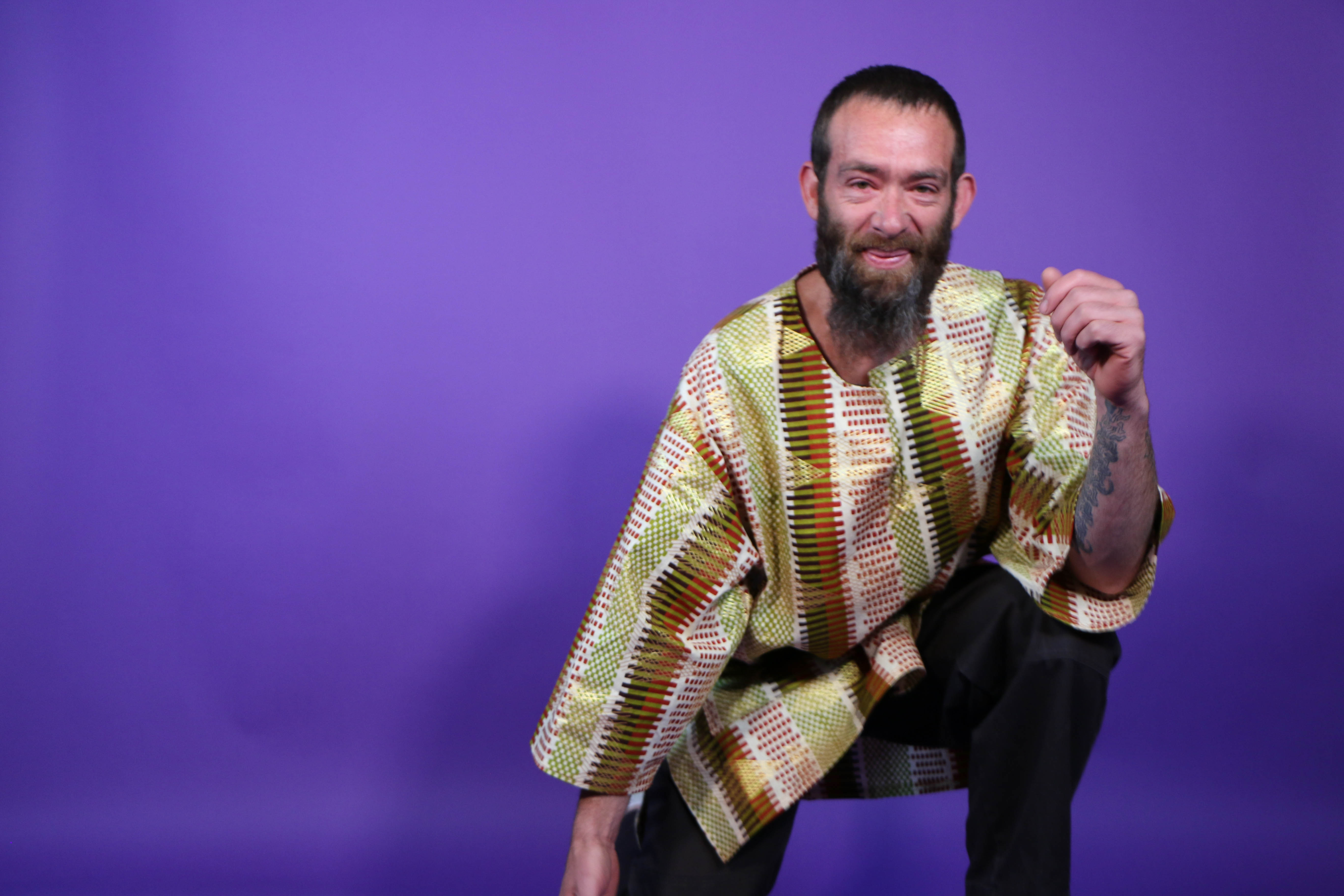 Samuel is the founder and president of Unity Through Arts and Culture – a nonprofit organization. Samuel grew up in Green River, Wyoming, and has been living in Northern New Mexico for about 15 years. He's also been blessed with three daughters and a son. For many years now, Samuel has worked in various industries as he strives to make a living. But for the most part, he's worked as a medical assistant at Mobile Medical. Besides that, Samuel is also skilled in the following fields:

Sam has learned a lot working in different fields and has gained more creativity in making a living for his family.

‍How Samuel Got Started on His Nonprofit Organization

While participating in a medical mission in Senegal, West Africa, Samuel got motivated to start the Unity Through Arts and Culture. He saw how young children aged 4-5 years were in need and begging for food on the streets. Samuel realized a tremendous need for humanitarian assistance. He was inspired to start something that would bring changes to such needy societies. Fortunately, his nonprofit organization has been active around several parts of the world, including Central Asia, Brazil, Africa, and locally in Taos.

‍Art and Culture Incorporation in the Organization

Due to the difference in religion and language worldwide, Samuel discovered that it would be hard to connect people casually. From that realization, he studied common art types in different places around the world where his organization is set up.

In most countries, wrestling was an everyday activity where Samuel set up his organization. It was here that he connected with people. He would host events, and the proceeds collected from these events were directed towards helping the needy. The organization grew from there.  Samuel has always been curious about other cultures and has had the opportunity to visit several places globally. This has enabled him to appreciate different cultures even more. Samuel does this by wearing different pieces and patterns from different tribes. He enjoys other people's ways of life. Samuel also desires to help incorporate their culture into his world.  "The difference in culture should be embraced and appreciated as it's the natural way of man since time immemorial," Samuel stated.

Because he is both Irish and Italian, Samuel likes to prepare Pizzelli during the Christmas season. It's a tradition passed down from his parents and grandparents. He hopes that it will continue with his children as well.  He also likes music and considers it a powerful form of learning and expressing people's thoughts. Samuel encourages his children to embrace the art and learn more about its benefits.

During this time, people are more isolated than ever, which has highly affected the natural socialization that used to be around. As a result, Samuel's organization has been working to safely and effectively ensure that people stay connected. Samuel explained that socializing helps people understand each other and know what is going on in their lives. Samuel thinks that people should take advantage of electronic devices. He believes they keep us virtually connected and use them for the greater good.

‍Maintaining Joy and Merry during the Holidays

‍According to Samuel, the best way to get through this pandemic is to deal with it how best we can. Our responsibility is to create joy rather than adding more sorrow than it exists. Some people out there are in more devastating states of life and still manage to make the most of their time here. So, we need to live fully and do what we can while still alive.