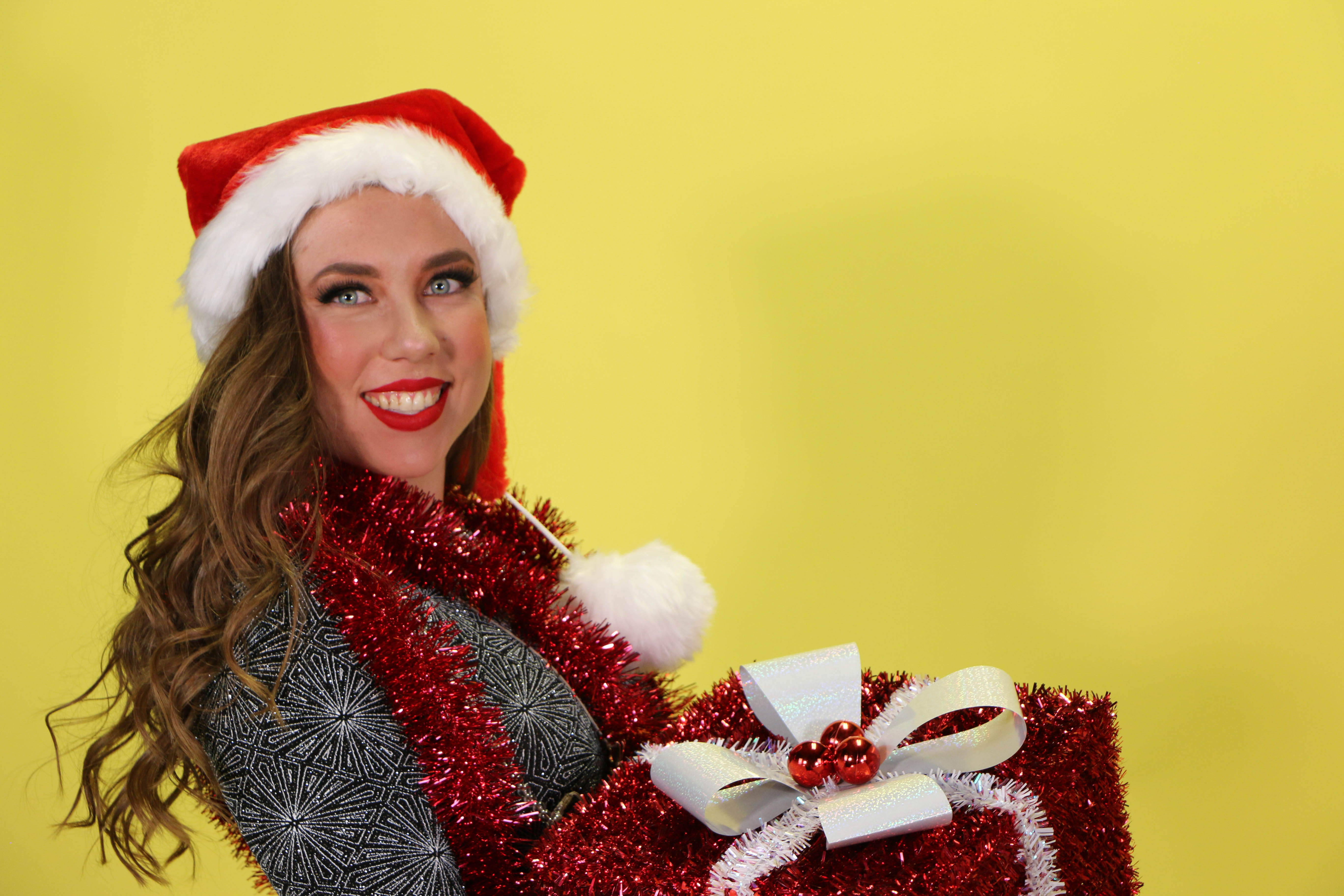 Shayla Kummer is originally from North Platte, Nebraska, and she's been living in Taos out on the Mesa for about five years. Taos attracted her because she has a lot of experience in off-grid living.

‍Shayla suffered from serious gastrointestinal issues and had difficulties digesting anything. So, when she moved into town, someone suggested that she try veganism. Two months after converting, Shayla was coming back from the Mesa and felt a revelation upon looking at the Taos mountains. It was after going vegan that she didn't experience any stomach problems.It didn't happen overnight, though, as it took a few months for her body to fully detox. Afterward, she was happy this solved the puzzle that her doctors couldn't in all those years. Since then, veganism has become an art that Shayla loves. She loves how she can create nutrient-rich and tasty meals.

‍Shayla has had no formal training, and all her abilities have come from personal experiences. She binge watches YouTube on how to cook vegan food, where she also gets ideas on different cultures and how to really do it the right way.From there, Shayla gets ideas on how to create her own raw recipes and come up with something tasty.

‍Benefits of Veganism According to Shayla

‍To Shayla, going vegan gave her more energy. Additionally, she also felt more healthy, like her cells were happier that she chose this path instead of the one that she was on initially.Besides that, Shayla's skin got cleared of acne ever since going full-blown vegan. Her hair also got more luscious, and felt a radiance that she had never felt before. Veganism brought Shayla more energy and healed things that she struggled with effectively and permanently.

‍Does She Encourage Others to Go Vegan?

‍Like most people, Shayla also had some difficulties in her journey to veganism. People around didn't want to change what they have been consuming for years. And she realized that she was forcing too much of the agenda on people. Shayla shared her veganism with her friends and families, and her family really denounced the idea, at first.Now, her family is more into the idea of healthy living, and she realized that it's not worth forcing the concept onto other people. Shayla loves to cook whenever she gets a chance, whether from an invitation or just volunteer work. One of Shayla's favorite places to volunteer meals is at the nonprofit Veteran's Off-grid site in Carson, NM ran by Ryan Timmermans.

‍This is Shayla's raw recipe, and it's completely raw vegan. It takes about thirty minutes to cook, with half of that time being consumed by the dough's settling in the freezer.Some of the flavors in this recipe include strawberry sauce and a bit of zest from the lemon. The cinnamon will also undergo a warming effect, with the base of the cookie being actual nuts.

Shayla's cinnamon cookie is simple to cook, full of nutrients, and very yummy as well. Combining the three, you get a wholesome and enjoyable experience – something that really describes the holidays.

‍Cooking is important to Shayla, and it's a holiday ritual to her as well. Her primary energy is love, and that's the base ingredient that she intends to use this holiday season. Shayla loves cooking and especially cooking healthy meals full of nutrients.During this COVID period, Shayla sees cooking as an act to bring people together and to share a lot more. According to her, it is the best way to keep holiday traditions alive despite the current isolation situation around the world.