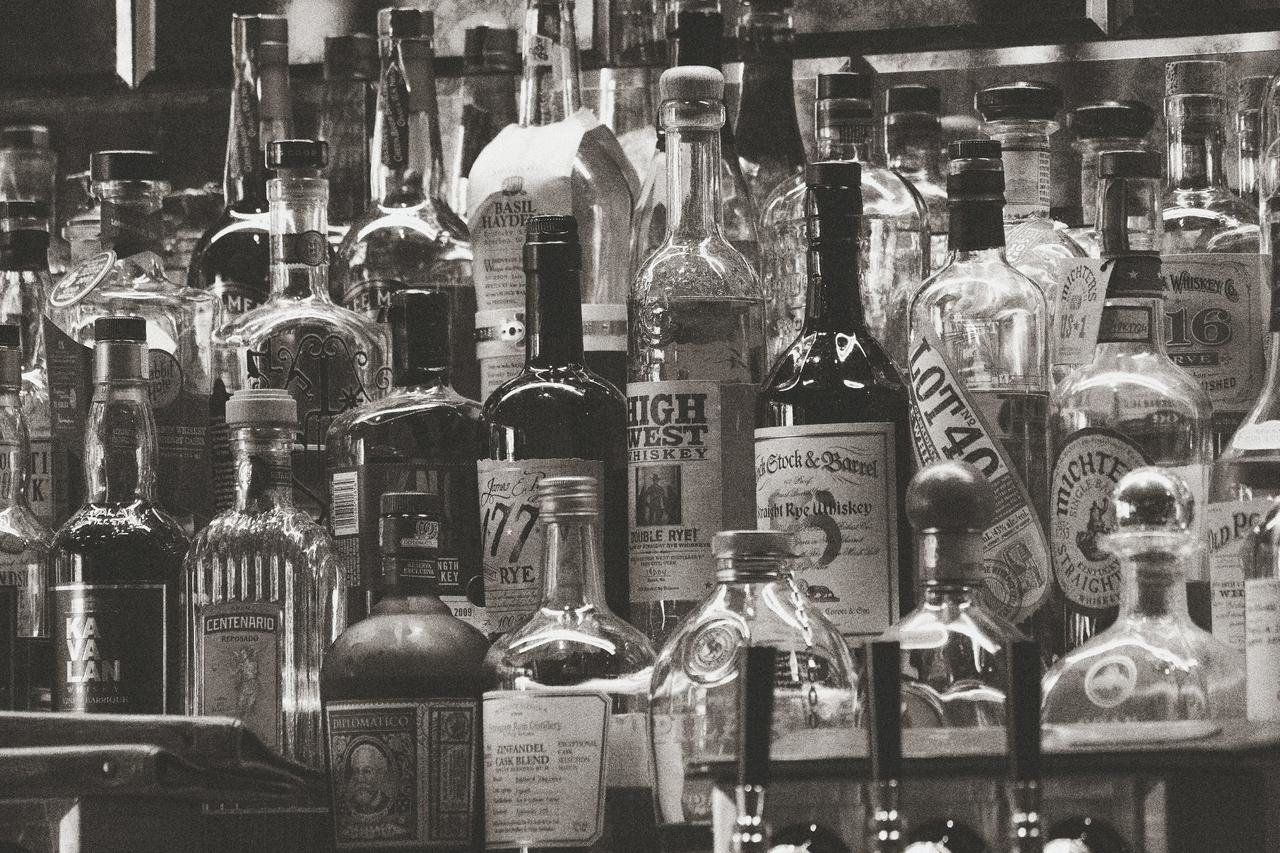 New Mexico Leads Nation in Deaths Due to Drunk Driving

‍Drunk driving is a serious issue in the nation and New Mexico is no different. Due to drunk driving, New Mexico's death rate has unfortunately been rated 1st, 2nd, or 3rd in the country every year since 1981. New Mexico ranked first in alcohol-related deaths between 1997 -2001, and Taos County was an even greater cause for concern according to the state statistics from 2013 to 2017. Taos County has one of the highest death rates per 100,000 citizens in the nation, and New Mexico itself ranks high every year according to  statistics. For instance, in a 2013 study the CDC found that 1.2% of adults in New Mexico reported driving after having too much to drink  at least once during the 30 days over which the research was conducted. This compares to a national average of 1.9%. This is still incredibly high. Drunk driving and alcoholism is a very real issue which many people face. The consequences of drunk driving aren't always as straight forward as a fine or a night in jail; sometimes, the impact of driving drunk is death. The victim, their family, and the drunk driver's family are all impacted when an accident occurs that results in death. Families that are affected by this tragedy often struggle to piece their lives back together. For the driver's family, they have to deal with a sense of secondhand responsibility or guilt. They may  also feel shame and anger. Depending on the outcome of the accident,  whether a death  or serious injury occurred, or whether a driver is imprisoned, family  members will feel a deep sense of  loss. Many families related to drunk drivers also feel guilt, and suffer the pain of the victim's family. These families may feel like they may not have the right to go through their own grieving process, and because of this, they may stifle any healing or recovery.Families of  the victims of drunk driving will also have to rebuild their lives. They will feel anger, confusion, and more. They may seek  justice for their loved one, or struggle in their hearts to find forgiveness and peace. Those  involved in a drunk driving accident often struggle to cope with the suddenness of a resulting death and may find it hard to move on in the usual way. Many may seek counseling and rely on their community for support.

‍The community at large is affected by drunk driving

‍There is a financial impact due to  he high arrest and imprisonment rates for these cases. The community also affected emotionally, whether there is any personal involvement or not. Many people may experience anxiety and fear, especially in areas where drunk driving deaths are high, as is true for Taos County. The community may become angry and show its frustration in other ways, such as protesting or other activities.Addressing alcoholism and drunk driving isn't easy. It takes a community effort to accomplish it. A community may improve drunk driving rates and alcoholism rates by improving mental health services in that area. Poor mental health services and the low-income regions are the most likely to suffer from high alcoholism rates. Addressing the root cause of these drinking habits is the best step to reducing them. Admitting that one has an addiction to alcohol is never easy. However, it may be easier for someone to acknowledge that they need help if the community starts showing that daily drinking, binge drinking, and alcoholic habits are problematic and offer support. Too often is alcohol celebrated in the media and presented as a solution to the pressures of life. A person cannot admit they have a problem if they don't see that they actually have one. Safe driving programs and designated driver programs can be helpful for social drinkers who do not struggle with alcoholism. If you are going to drink, nominating a designated driver is a good way to avoid drunk driving and  ensures the safety of everyone. Alcoholism and drunk driving will only improve once the root causes are addressed. To do so, the community needs to enact better laws and provide support to reduce these issues. Adequate mental health services, safe driving programs, and challenging behaviors as a community will cause actual change, therefore lowering these horrible rates that plague so many communities not only in New Mexico but nationwide.